I had the possibility to make 2 times courses at Ural Federal University (URFU) in Yekaterinburg, Russia. The city is the 4th biggest city of Russia: an industrial township with a rich and controversial history. 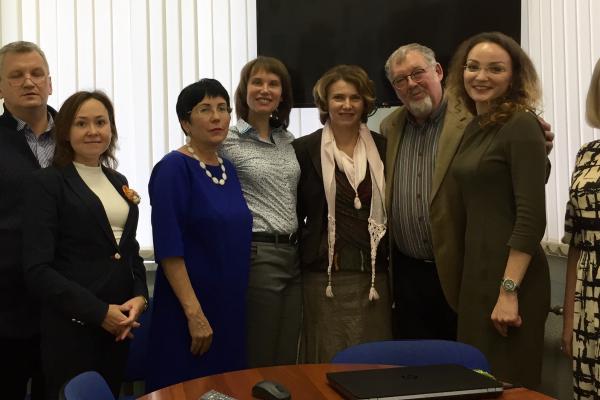 Yekaterinburg was named of Catherine the Great – and here was executed the whole Tsar family in the year 1918.

URFU is one of the biggest universities in Russia. It has several faculties, both bachelor and master level. I had the opportunity to give lectures and workshops for Russian bachelor and Int’l master classes about the up-to-date developments and problems of the communications with digital natives; about the espionage and behavioural marketing in the social media; and – first of all – about the epic fall of the information society. And I am proud that the connection with a few Master students remained: we’re friends on Facebook. (One of them already became a higher up person of state communications of Pakistan.)

But we had much more to do. We started two common research projects together with the professors of URFU. One of them had already finished and communicated its first phase: it was a study of communications of a healthy lifestyle on the social media surfaces (comparative research between Hungary and Russia). The front work of Hungarian side was made by the students of Kodolany. The other research about digital natives is still ongoing – although the pandemic makes some trouble. And I had to mention that one of the teachers came to Hungary and makes her PhD school years in Budapest. 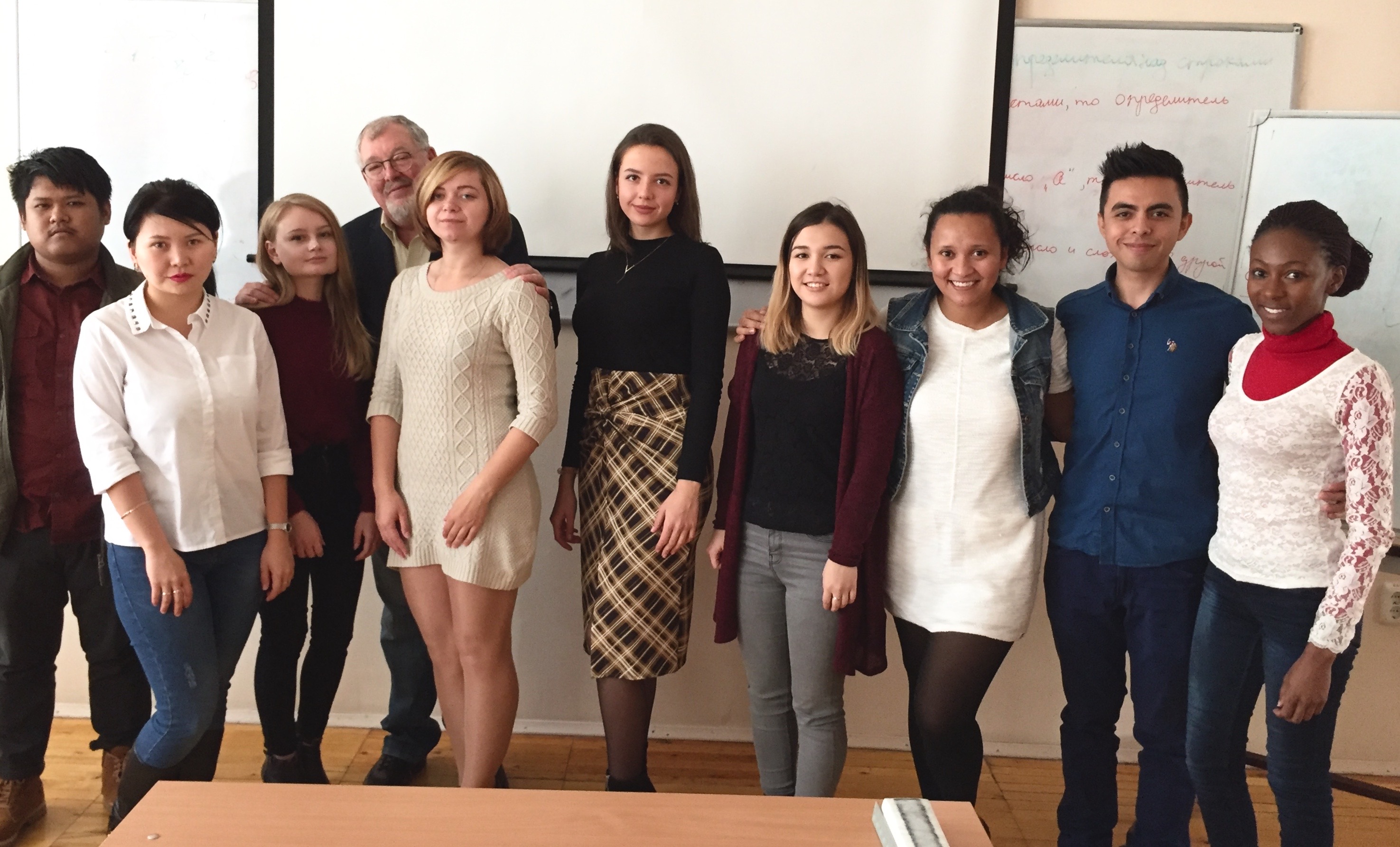 Yekaterinburg is a very special historic township. Since I am a fan of Russian food, I could try different types of soups, meats, fishes and caviar. 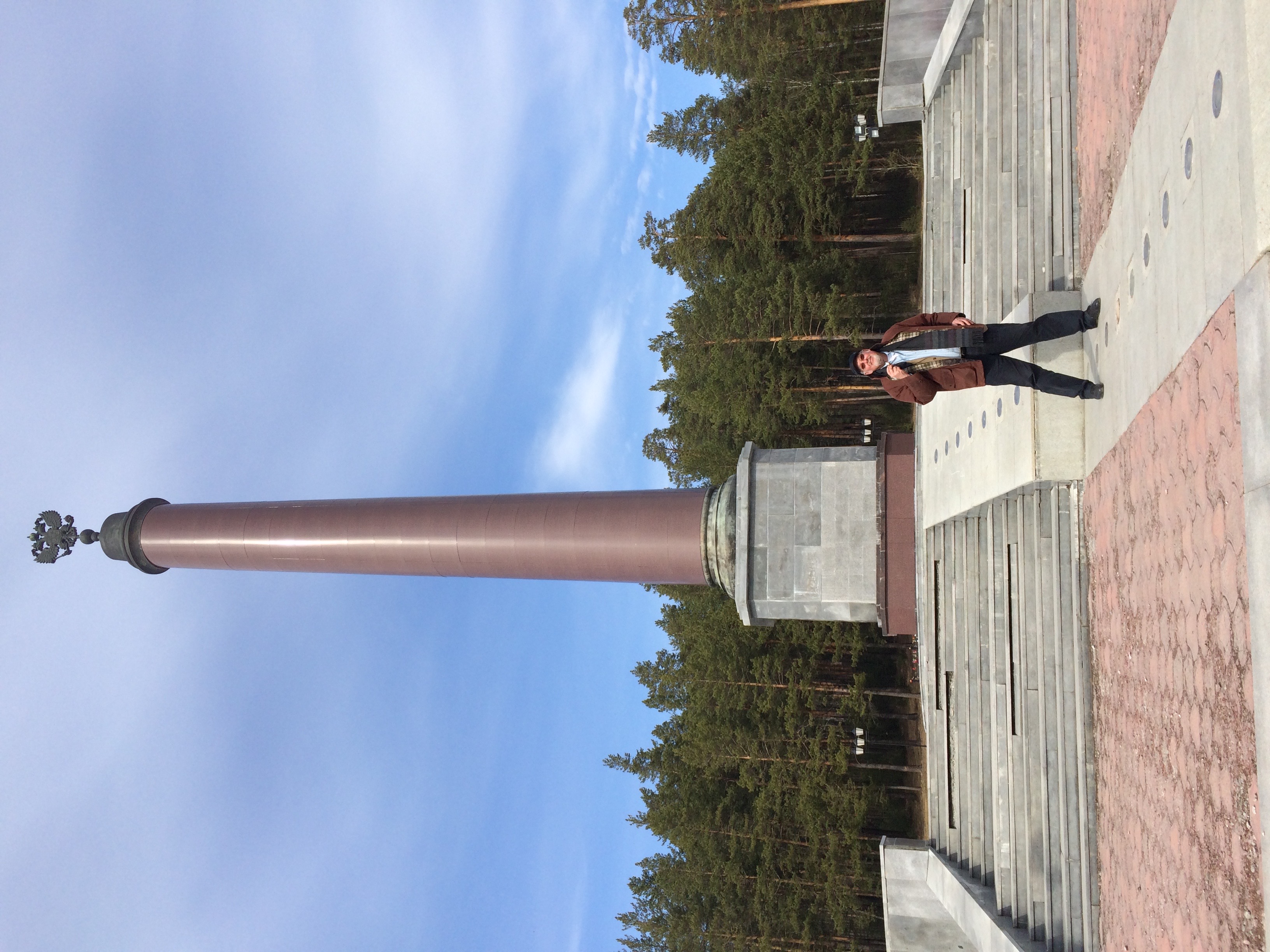 It has a few very special landmarks, as well. In the near, you can visit Gamina Yam, where small churches are standing between the trees for the memory of the executed family of the last Russian Tzar. Furthermore, you can find in the city a very up-to-date interactive museum of the first president of modern Russia, Mr Boris Yeltsin (he was born in this city). And in the near of Yekaterinburg trails along the border between Europe and Asia. I had the privilege to stand on both of the continents at the same time: my left foot in Asia, and my right foot in Europe.

So my heart is shared between the two continents.