KJU’s Vice-Rector of Research, Gyöngyvér Hervainé Szabó visited SFSU in 2018. In this article, she wrote about the city itself, the culture and the university. 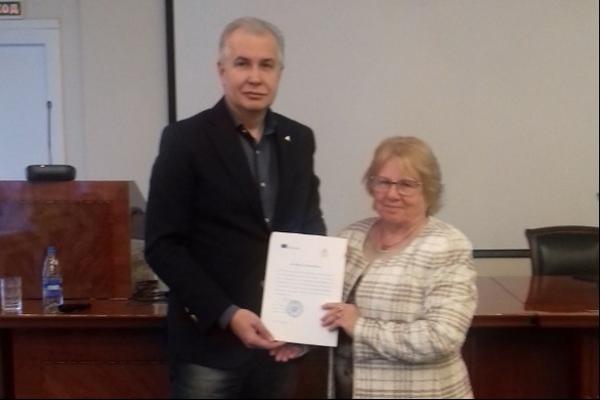 Rostow on Don is an enchanting city with a rich historical past and vibrant commercial culture, by the river Don, where Europe and Asia meet. The ancient famous city of Tanais, the former city of Sarkel in Khazar Khaganate, the former bishopric city of Genovese colony of Tana, the centre of Donskoi Cossacks during the Russian empire, the centre of white government during the Russian Civil War, occupied by Germans and Austrian armies during the WWI and WWII, and nowadays the gate of Russia to the Crimea, Middle East, Central Asia, China and India – seems to be the centre of world history during 2000 years. The city multicultural in ethnic origin: Russian, Ukrainian, Armenian, Greek, and students from around the globe.

Visiting the SFSU’s Business School and department of tourism- was an intellectual challenge, a cultural tourism project as well. It was a great pleasure for me, to read lectures for a multicultural faculty in an elegant Art Noveau building (Centre of the university), to meet the colleagues concerning new quality management standards in higher education, visiting the Tourism department at old Armenian district of the city. It was an interesting experience to make in English language presentation and making the commentaries in Russian. It was a truly intercultural mobility exchange. 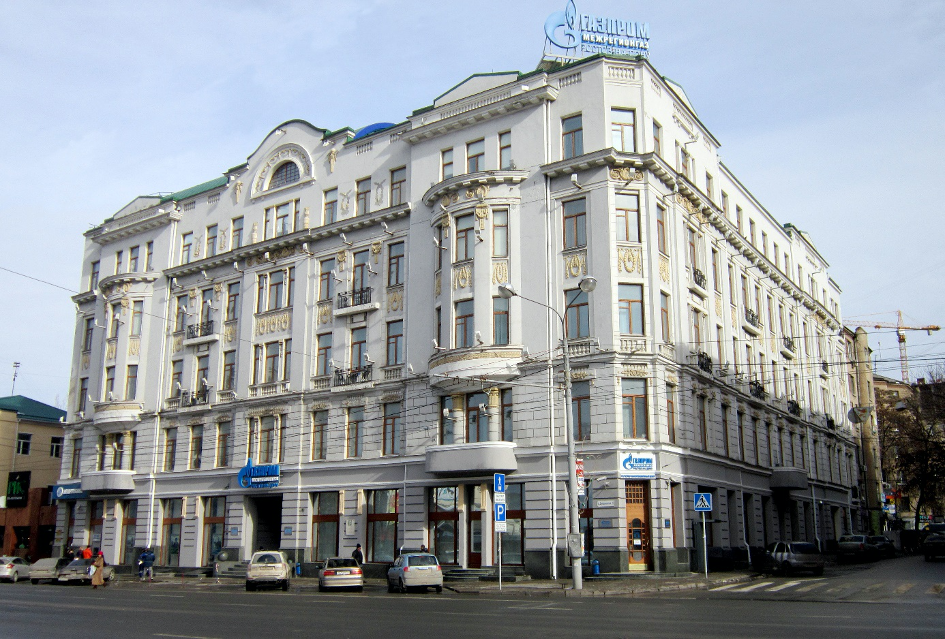 The teachers and students of tourism department organized for me a cultural route with visiting the city library (6 million books among them books of first Warsaw University evacuated to Rostov on-Don, and famous Bolsaja Sadovaja street with eclectic and Art Noveau style buildings, Azov Palaeontology Museum-reverse with rich skeletons of mammoths in Maeotis Swamp area, House of Chekhov in Taganrog, old Cossacks city of Novocherkassk. The soul of the university was explained during the dinners with the director and heads of Business School, the tourism department: so I could see the Little Italy restaurants along the Don river, Onyegin Dacsa a place for elegant commercial diners, Russian style or Cossacks style foods restaurant, or McDonald's, and international business food bars. So, it is time to start an international mobility project and to make a toast with a glass of Chateau Sarkel and say thanks for excellent textbook gifts from the Business School director. 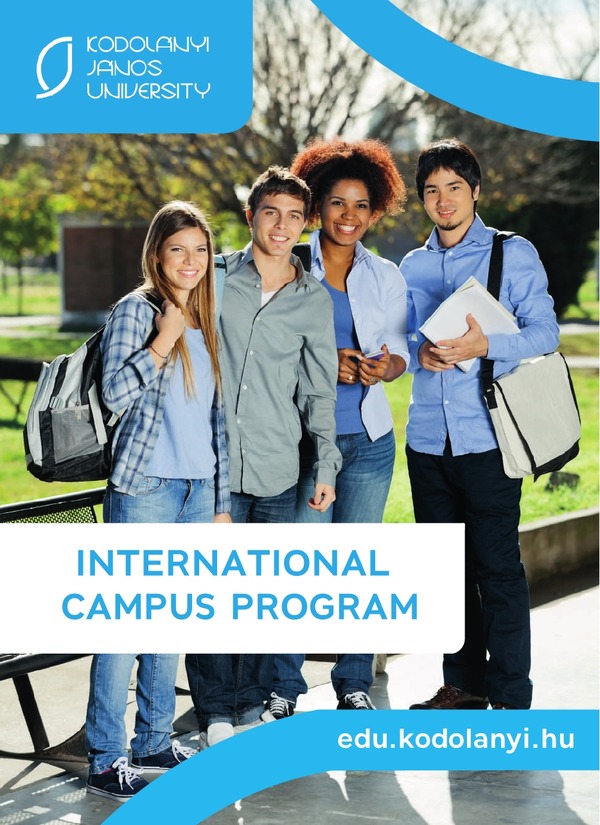